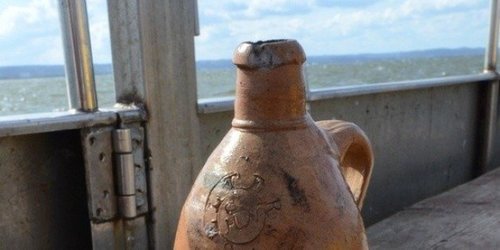 It's difficult to imagine a world without bottled water. The convenience of bottled water is unmatched. Let's not even mention the benefits of staying hydrated throughout the day even when you are on the go.

It all began when the Romans devised a way of piping water from its source to places where it was needed. Since then, bottled water has gone on to originate from different levels of production and places, coming from natural sources such as springs and man-made ones like water plants and purifying stations.

Although piping water was revolutionary, there were some limitations. For instance, it didn't address the need to transport water for personal use or the need to collect and save rainwater. This led to the invention of small and large water vessels which later evolved into bottled water.

Bottled water dates back to the 17th century. Here's a detailed timeline of the history of bottled water:

The Holy Well Bottling Plant in the United Kingdom was the first bottling water plant in the world. It is widely believed that the selling of bottled water began in the plant in 1622. The practice soon spread to other areas in Europe. Many mineral springs in Europe began bottling and selling water.

The main reason for this was the perceived medicinal value (healing and therapeutic health benefits) of spring water. Bottled water was sold for its medicinal value as well as a medical remedy in many pharmacies in Europe until the 1900s. Simply put, it was in this period that set the course of bottled water as a popular and essential method of drinking.

In the beginning of the 18th century, Europe began acknowledging the health benefits of water from many other areas as people started traveling extensively. The presence of natural springs in many areas outside Europe triggered this occurrence.

The first commercially individual bottled water was invented and made available in 1767 in America. It was distributed and sold by Jackson's Spa in Boston. Water bottling was a means to share the popular and beneficial water with more people.

In Geneva, Switzerland, bottled water enjoyed a significant milestone when Johann Jacob Schweppe discovered a way to carbonate water. This discovery gave water a fizzy quality that matched that of mineral water.

In 1809, Joseph Hawkins got the patent for carbonated water in America kick-starting the popularity of carbonated water in the US market. Coupled with lowering cost of glass and advancing bottling techniques, the American bottled water industry began experiencing fast and significant growth.

In the year 1856 alone, 7 million+ bottles of water were sold at Saratoga Springs in New York, one of the most famous bottled water sources at the time. A pint of water was feting up to $1.75. Increasing typhoid and cholera outbreaks led many Americans to depend on bottled water as a safer and healthier option given the water also had medicinal properties from its natural sources. Bottled water was also popular as an image and status symbol (perceived as clean and stylish).

When water disinfection methods like chlorination were discovered as effective cures for the typhoid epidemic, bottled water started losing popularity. Chlorination (which was first practiced in New Jersey) made tap water safer. The widespread use of chlorine to make municipal water systems safer made tap water healthier. Bottled water started going "out of style" in the early 20th century.

Plastic bottles were first used commercially in 1947. However, the bottles still remained relatively expensive and impossible for some people to use and afford. It wasn’t until the early 1950s when high-density polyethylene was introduced.

Nathaniel Wyeth, a DuPont engineer, is widely considered to be the inventor of the technology behind water bottles. He patented Polyethylene terephthalate (PET) bottles, the first plastic bottle to be able to withstand the pressure of carbonated liquids. When the question of “Who invented the water bottle?” gets thrown around, historians usually point to Mr. Wyeth as an answer.

By the year 2000, tap water was fully engaged in a war with bottled water. Beverage companies were playing on consumers' fears of contamination and illness from tap sources. One of the key players in this war was Brita Filters which further alleges the fact that toilet and tap water came from the same source.

There were significant developments in 2011 triggered by the EPA. Due to rising environmental pollution concerns caused by plastic bottles over the years, the EPA introduced regulations to curb the menace. Notable regulations over the years include; reducing the weight of a PET plastic water bottle from 47.7g (in the year 2000) to 9.89 grams currently.

HOW BOTTLED WATER IS USED TODAY

The global bottled water market has surpassed the $200 billion mark and is expected to be valued at $350 billion by 2021 if the 10% year-on-year growth is sustained. It's not surprising that the Asia Pacific region accounts for 42% of the world’s bottled water consumption. The region is home to the most populated countries globally which also tend to face poor access to clean drinking water. 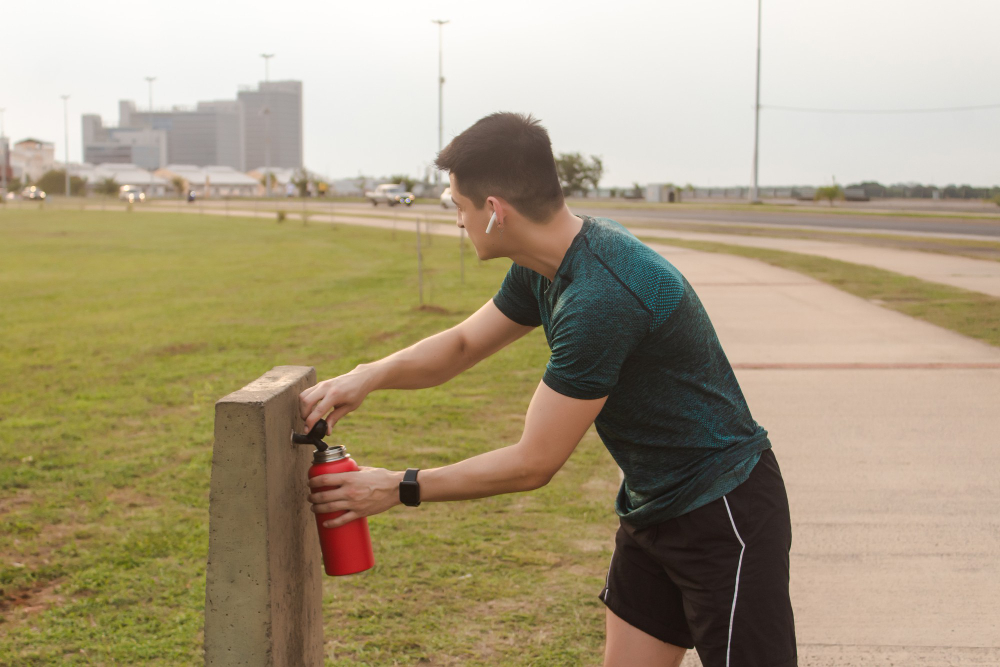 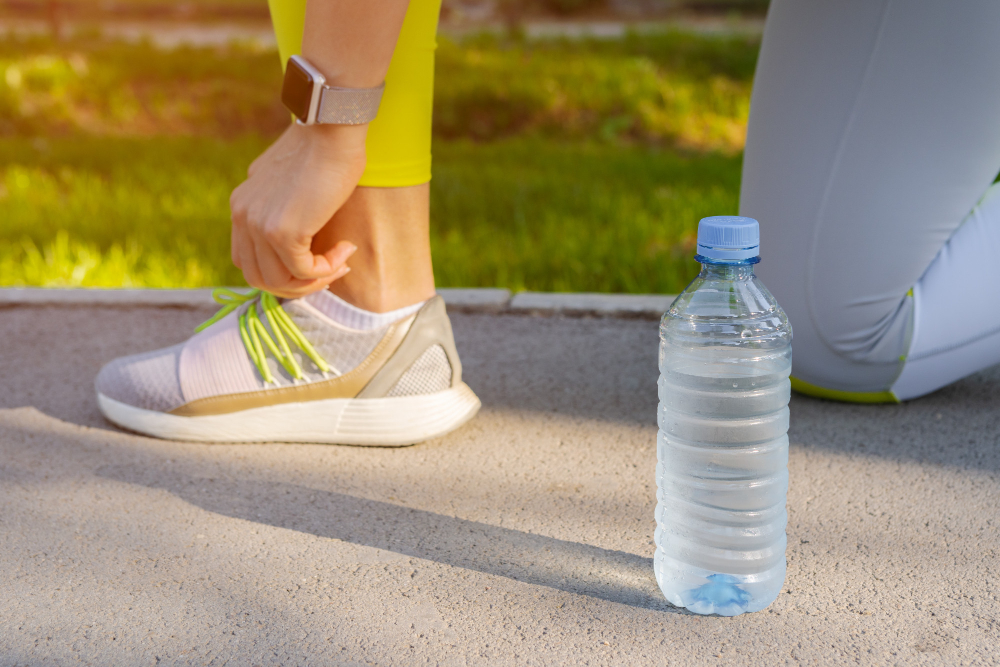 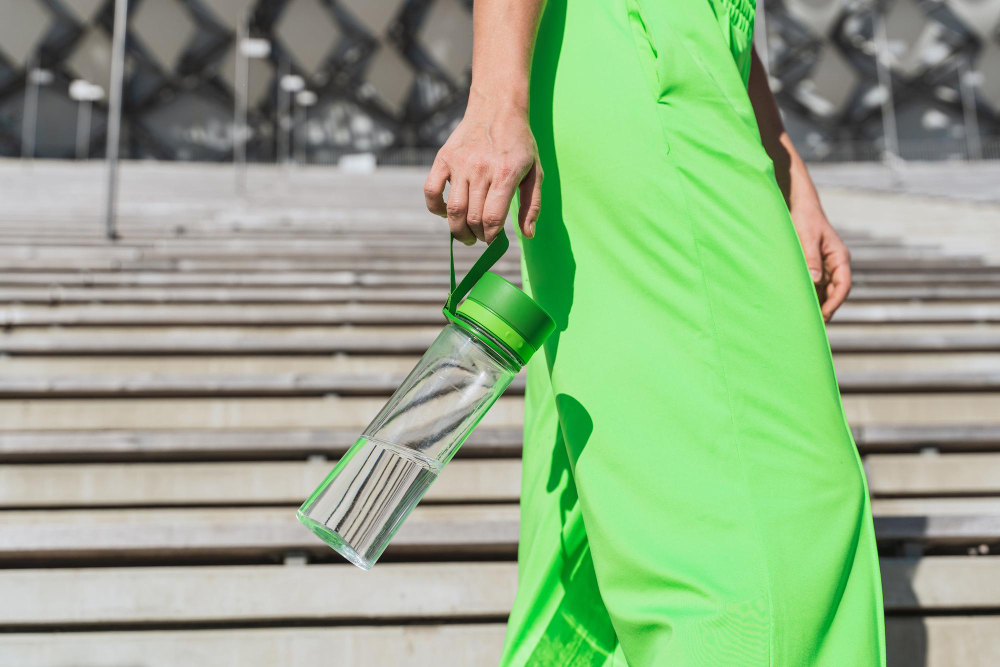 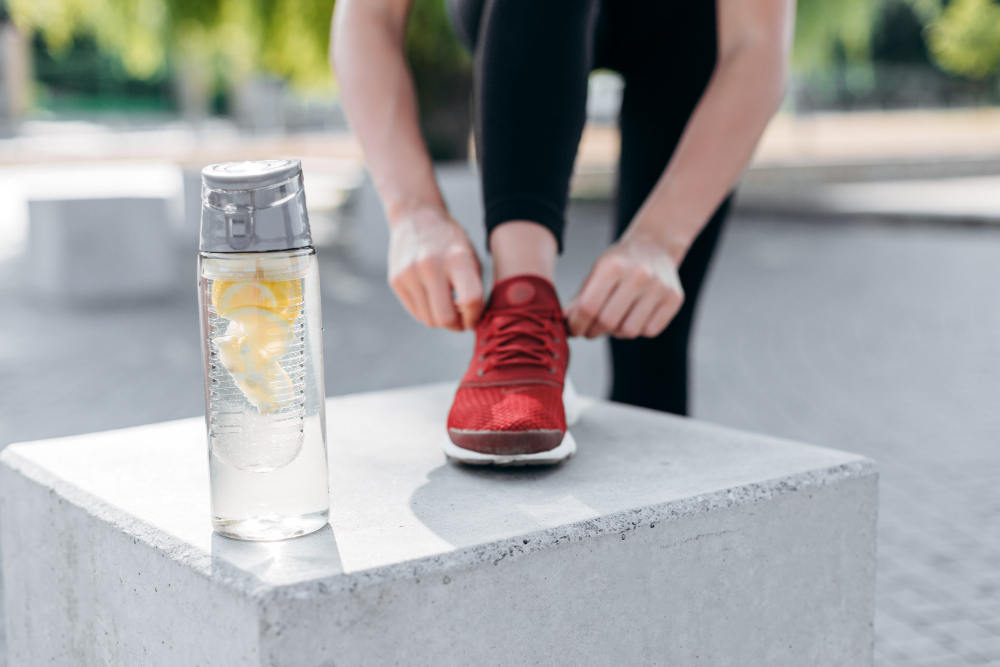